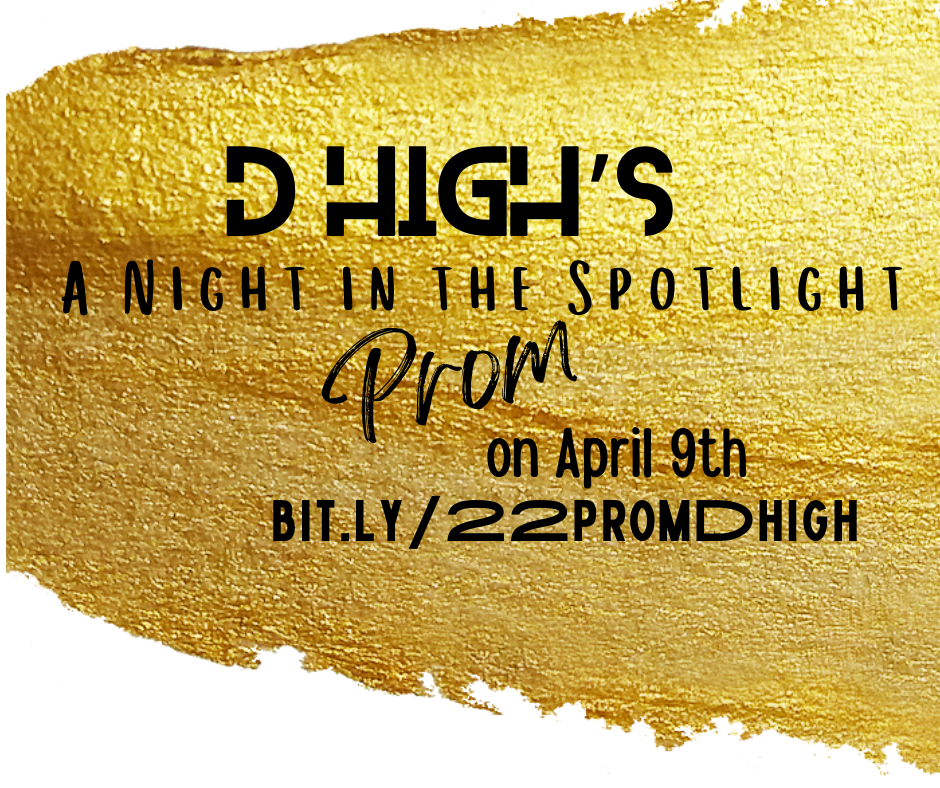 Prom is an annual tradition at Decatur High School. Juniors who are a part of the prom committee will put in the effort to create a beautiful and enjoyable night for juniors and seniors alike. What goes into creating this spectacular event?

The prom committee spends months planning and decorating for this one night of the year. Mrs. Helms, the junior class sponsor for the year, is responsible for helping the junior class host prom. “In fourteen years of teaching,” she says, “I have helped chaperone prom seven or eight times, and have planned one other prom. I love prom because it is a wonderful, shared memory for those who attend (or work) at Decatur High.”

Mrs. Helms has created a network of people, including junior students, junior parents, and DHS teachers to help out in this year’s prom. Working together, they determined that the best area for prom that would prove the convenient size and expense would be inside the school itself. “Last year’s senior class hosted prom at the school, and it was a great success. We are returning to the school this year and are excited to offer some of the favorite amenities from last year - the food truck, photo booth, DJ Reggie, and [we] will add some other fun things that we wouldn’t have been able to offer if we had been somewhere else.” This year’s theme is A Night in the Spotlight. “We wanted to have a special night that is classy and makes everyone attending feel like a celebrity.”

About 150 students have paid to attend prom so far, while others have signed up but have not paid yet. This prompts the question: what thoughts go into deciding whether to attend?

A senior,  Dareco Williams, conveys the hope that this year’s prom is better than last year’s. He expects to see all his friends having fun at prom. Camara Smith added that she also hopes for a fun time, but expresses the preference not to have prom at school.

Josh Dean, a junior, says he feels like he’s going to have fun; however, this is his first time, so he’s a little nervous. He states that he expects to see a lot of dancing, slow dancing, and socializing.

Another junior, Lydia Roan, on the other hand, does not plan to go to prom. She says, “Even though prom is a good place to socialize, the expenses are a bit to the extreme. Which is why I'm not going. I don’t have the money to spend.” Lydia adds that she says that she would have expected to see a lot of socialization from classes and a lot of smiles.

Mrs. Helms and other prom committee members ask that students use discretion when choosing their prom attire.