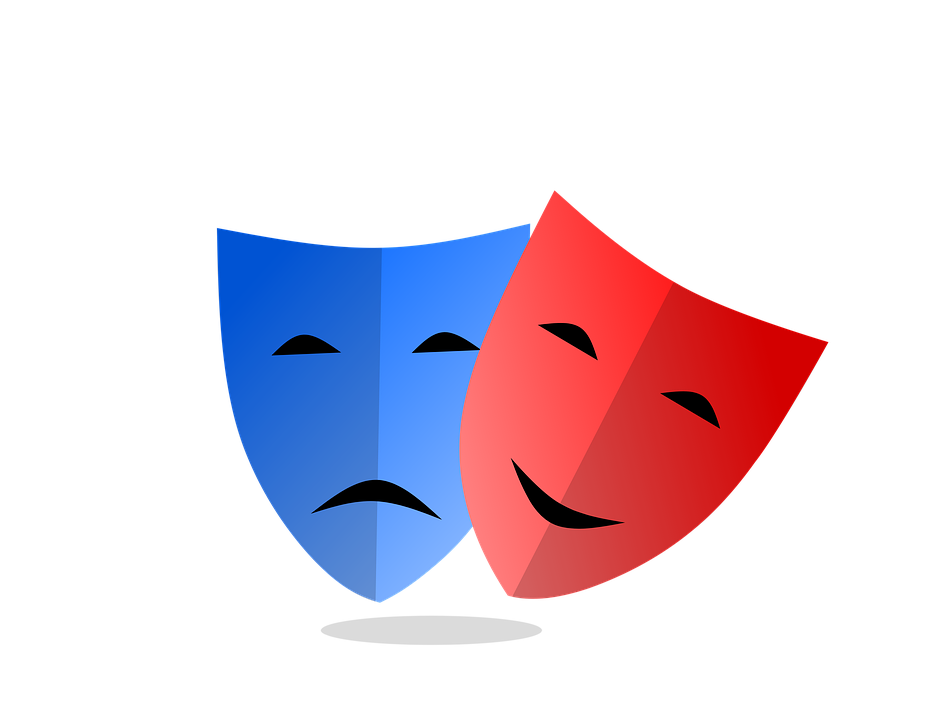 The Decatur High School drama department moves on to state for theatre! To have this accomplishment, the DHS drama students had to score at least 40 out of 50 points in their category, and the judge considered them skilled enough to represent our district at the state level. The following students were recognized for superior scores to makes state:

Congratulations to our students and Ms. Park for the honors and for demonstrating such hard work and dedication to the arts at DHS! Go Red Raiders!